Back to Archives
October
2019

Welcome to the Spring edition of Trust eSpeaking; we hope you find the articles both interesting and useful.

If you would like to know more about any of the topics covered in Trust eSpeaking, or about trusts in general, please don’t hesitate to contact us. 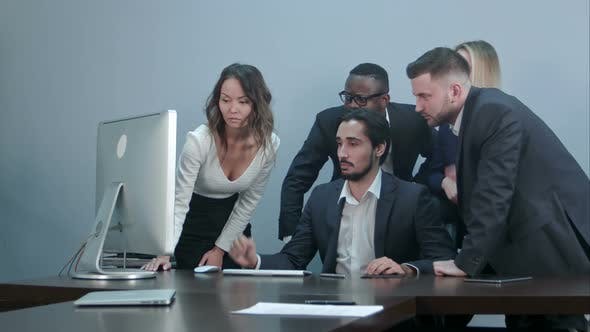 The new Trusts Act 2019 will come into effect on 30 January 2021. Much of the Act updates or restates law that exists already, either in statute or in case law. There are, however, a number of changes about which trustees and settlors should be aware.

The Act contains ‘mandatory’ and ‘default’ duties for trustees.

Mandatory duties cannot be modified or excluded by the trust deed so all trustees will be required to abide by these duties. These duties are to:

·         Deal with the trust property and to act for the benefit of the beneficiaries in accordance with the terms of the trust deed, and

Default duties are obligations by which trustees must abide — unless the settlor decides otherwise when the trust is established. These default duties include a general duty of care, a requirement to invest prudently, a prohibition on trustees acting in their own interests, a duty to consider the exercise of trustees’ powers, a duty not to fetter a trustee’s discretion, a duty to act unanimously and duties not to profit from the trusteeship or benefit from the exercise of trustee discretions.

Default duties can be modified or excluded if this is how the settlor wants to set up a trust. For example, a settlor might want the trustees to be able to purchase depreciating assets such as retirement village units. The settlor may want trustees to be able to act with a majority in favour of any particular decision, or it may be desirable to allow a trustee (who is also a beneficiary) to take part in decisions despite a conflict of interest.

Trustees will also have new duties relating to trust documentation. This should bring a new level of rigour to trust record-keeping, which can sometimes be lacking.

Each trustee will be obliged to keep copies of the trust deed and any variations. They will have to either keep their own copies of ‘core trust documents’ (which are defined in the Act) or to ensure that at least one of the other trustees holds all of the core trust documents and will make them available on request. If a trustee is not confident in their fellow trustees’ ability with paperwork, they will need to keep these documents personally.

Trustees do have the ability to decide that either, or both presumptions, do not apply. A list of factors is set out in the legislation and the trustees must consider these factors when deciding whether these apply in the circumstances. Those factors include, amongst other things:

·         The nature and interests of other beneficiaries

·         The intentions of the settlor when the trust was established

·         The effect of giving the beneficiary the information

·         The nature and context of any request for further information, and

·         Any other factor a trustee reasonably considers is relevant. Trustees will have to carefully consider any decision not to disclose information.

If you are a trustee of a trust, involved in or thinking of establishing a trust, we recommend talking with us about how the new Trusts Act will affect you. 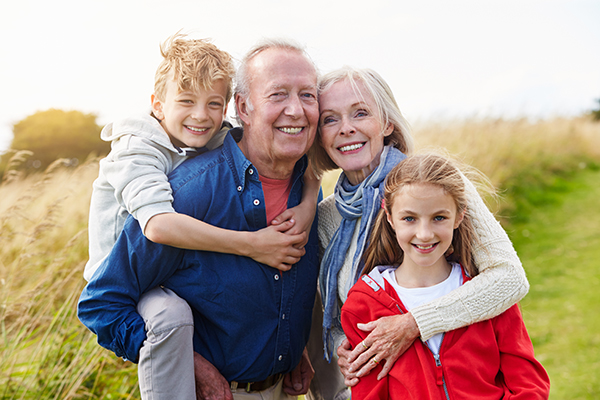 Secondly, it is now common for people who die in their 80s and 90s to have adult grandchildren who can make very good use of an inheritance to buy a property, establish a business or clear a student debt.

Thirdly, specific provision for grandchildren often comes as a very pleasant surprise for a grandchild. It can create a real bond and sense of belonging between grandparent and grandchild.

If you are a grandparent and would like to provide for your grandchildren by will, or through a trust, the following points should be taken into account.

Should the gift be a specific monetary amount? If so, how much? Alternatively, a share or percentage of the residue of your estate can be left to your grandchildren. Changing circumstances and changes in the value of money can make important differences.

It is possible to establish a trust fund for grandchildren through your will. Instead of giving grandchildren a lump sum, the funds are set aside for their benefit when you die. This should ensure that the funds remain safe from a grandchild’s creditors or partners if a relationship breaks down or a business fails.

Good for trustees to have flexibility

It is best to give the trustees of your will sufficient flexibility to authorise the early release to grandchildren of part of the funds for specific purposes such as the costs of surgery, a wedding, purchase of a property, travel and so on.

Letter of wishes as another option?

Another option to consider is a letter of wishes, or memorandum of wishes, to be held with your will. In this document you can set out your wishes in relation to the gift to your grandchild and give indications as to how you may wish to see the funds be used. These letters or memoranda can be changed from time to time. Similarly, gifts of a chattel, or a personal item such as jewellery, can be covered in this letter or memorandum of wishes.

People are living longer than ever and it is common when a person dies for their children to be in their 50s or 60s and well-established financially. Your grandchildren, however, are perhaps in their 20s or 30s and are likely to be at the point when they are most in need of financial assistance. In these circumstances, there are a number of positive benefits for both yourself and your grandchildren for specific provision to be made for them. If done well, the message from this will stay with your grandchild for the rest of his or her life.

It is always wise to take advice when preparing wills. If you’re contemplating making provisions for your grandchildren, there are a number of specific considerations to be taken into account. They include the changing circumstances and needs of your grandchild, at what age the gift should have effect, how much this will impact on gifts to other family members and who is to act as trustee to hold and invest the funds pending distribution.

If you’re thinking of including your grandchildren in your will, please be in touch so we can talk about how best to do this. 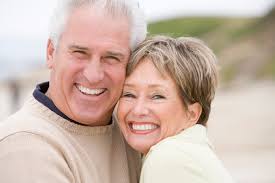 Increasing numbers of elderly New Zealanders are going into residential care and seeking the government’s residential care subsidy. The legislation governing the subsidy is the Residential Care and Disability Support Services Act 2018, and the assessment procedure is overseen by the Ministry of Social Development (MSD).

To receive the subsidy, applicants must satisfy three MSD criteria:

1.    The value of their assets is below the means assessment threshold

2.    Their income is below the allowable amount, and

3.    They have not ‘deprived’ themselves of more assets than MSD allows (for example, by giving them away to a trust).

The current asset thresholds for the means assessment are below.

Single: You are eligible for the government subsidy if you have assets equal to or below the allowable threshold of $230,495.

Couple where one partner is in long-term care: Those who have a partner who is in care have two threshold options:

Do note that your house and car are exempt from the assessment of assets when it’s the main place where your partner, who is not in care, or a dependent child, lives.

Couple who are both in long-term care: You are eligible if you have combined assets equal to or below the allowable threshold of $230,495.

The Court of Appeal found:

·         When Mrs Broadbent sold the property, she also sold any potential income that she might have received from that as part of the purchase price

·         Mrs Broadbent could not logically have deprived herself of the income from the amount of the debt that was legitimately forgiven, however

·         Mrs Broadbent should have claimed the income from the steadily decreasing loan principal and, to the extent she did not, she ‘deprived’ herself of that income.

In summary, MSD was not entitled to:

·         Treat the trust’s potential income from the house in the present day as if it were Mrs Broadbent’s income, and

·         Ignore the parts of the debt that had been validly forgiven by Mrs Broadbent (and her husband before he died).

Rather, MSD can only look at the steadily reducing portion of the debt over time and then determine, in light of that, what a reasonable current income figure should be in the present day.

Some comfort if you’re gifting assets

If you have a trust, you can take some comfort from the Broadbent decision. It means that MSD cannot treat trusts as if they don’t exist and cannot allocate the whole of a trust’s notional or actual income to a person applying for a residential care subsidy.

However, the decision in Broadbent did also say that where assets are sold to trusts in return for debts that don’t provide for interest to be paid, MSD is allowed to treat that as ‘deprivation of income’, which may mean that you could pass the means assessment, but fail the income assessment. The MSD has not yet decided how it will calculate that ‘deprivation’, but it will no doubt be complex.

If you have a trust and you have transferred assets to the trust in return for a debt that you have forgiven over time, and you are concerned about residential care subsidies, we would recommend talking with us to discuss the next steps.